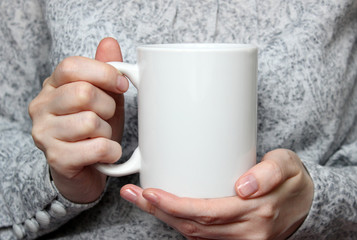 For many students and staff, the recent changes to the cafe are annoying. This year, each department has set day when students can access the café. For example, social studies teachers can allow their students to go to the café on Mondays, English has Thursdays, and fine arts has access on Fridays, and so on. But are these new rules working? Isn’t the cafe meant to be a place where you can have a snack or drink while doing work? Where we can come and go when allowed so teachers can reward us after a long test, or even gather as a class to chill out and work in a different environment?

I worked in the cafe last year, and I felt like it was working fine. However, thinking back, it’s easy to see how we needed to tweak the system because of certain abuses. Christine Wright, the faculty manager of the café, said changes were needed. “There was really only one change,” she said. “We have adjusted what teachers can send their students to the cafe on a given day. (Principal) Mr. (Justin) Newell and I spoke about at the end of last year about the amount of students in the hallway and out of class at a time. The concern was that administration was seeing some students being out of class every class period the cafe was open, which led to an increase of students in the hallway when they should be in class. The students would then be in the cafe for extended periods of time due to the number of customers in the cafe, which lead to more instruction missed. We are hopeful this will allow both teachers and students to make best use of their time.”

In the past, the simple rules were as follows: have your student ID, have a pass from your teacher, and no more than two students can go from a class at a time. But tons of teachers let the latter slip, and it seems that students are paying the price for that.

Won’t these changes impact the café’s profits? There have to be other options to look into other than limiting what classes can go on certain days. What do you think about the new changes to the cafe? Let The Eaglet know by commenting on this editorial.