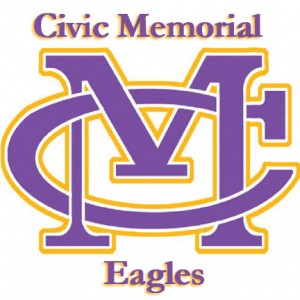 Have you heard? There’s now a vaping ordinance. The high Civic Memorial administration and the Village of Bethalto have worked together to come up with the new vaping ordinance. Many high schools—and even middle schools—across the nation, have been struggling with the vape problem.

From the year 2017 to 2018 there has been an increase of e-cigs in high school student of 27% and in the middle schools there has been an increase of 7.2%, according to National Institute of Health statistics. This means that 1 out of 5 kids are taking part in e-cigarettes. If these statistics are applied to CM, that would mean 150 CM students are using e-cigarettes. Nicotine travels to an adolescents brain in 10 seconds. Teenagers brains are still developing, leaving them prone to addiction.

CM Principal Justin Newell says, “This is set in place because we want our students to be healthy and make positive choices.”

“It’s illegal to vape and smoke in school,” he said. “The kids think they can do anything they want. They throw it back in the school’s face. I’m not against vaping, but if you’re doing it in schools and places like that then I believe it’s wrong. So, I agree with this law because it’s illegal. Most likely the parents will be paying the fine.”

Science teacher Heather Wallace agreed. “I think it’s great. There is no reason students should have one. I think it’s dangerous because the long-term dangers haven’t been studied. It holds kids responsible for the actions they make.”

English teacher Brianne Jakes also supports the ordinance. “I don’t think people understand how hurtful it is on our bodies yet; there is not enough research. I think we need to protect our students as much as we can.”

It has been proven that vaping can cause damage to the brain, heart, and lungs. It can affect how teens develop and function. Vapes are not approved by the FDA and they have not been proven safe.